Councillor for Camelford and Boscastle 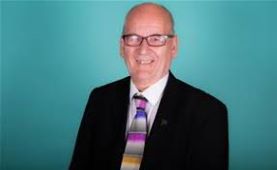 Barry Jordan has served in Cornwall Council for the last 4 years and has been pleased to work hard for the residents in Tintagel and Boscastle, he was re elected for the new division of Camelford and Boscastle in May 2021 . Barry has achieved a lot in the past few years, but knows that the job is not done yet. 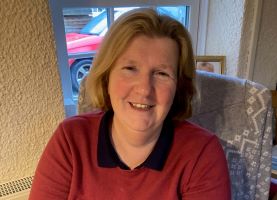 Carol has been the Cornwall Councillor for St Minver and St Endellion since 2017, she was re elected in May 2021 for the Wadebridge East and St Minver division. During this time she has thoroughly enjoyed her time on Cornwall Council and she has worked well with the community to make this area a better place to live, work and grow up in. 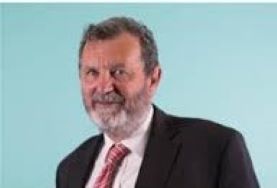 Stephen (Steve) Rushworth has been the Cornwall Councillor for St Issey & St Tudy for the past 4 years and has enjoyed working well with the different communities. Steve was re elected in the Padstow Division in May 2021. 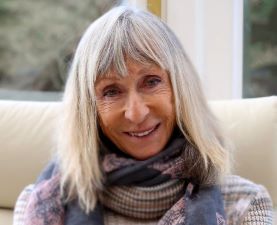 Jenny Cruse was elected in May 2021, she cares passionately about this part of Cornwall and the environment and wants it to be the best possible place to live, work and grow up in. Now, more than ever, she feels that we need support from Cornwall Council. For too long, Cornwall Council’s focus has been on Truro. Jenny said she ‘cannot sit on the side-lines any longer and watch Cornwall Council waste our hard-earned council tax.’ 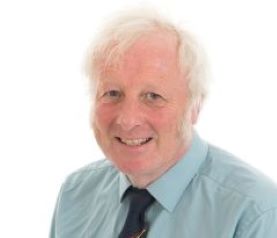 John Conway was elected in the May 2021 elections and strongly believes that Launceston residents need to be represented in County Hall by someone who cares about them and the town, and that all of their concerns and ambitions need to be taken into account. 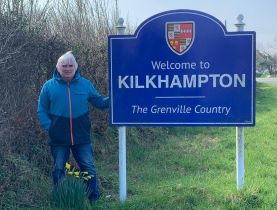 Shorne Tilbey became a councillor in the May 2021 elections, he will strive to represent the constituents of Stratton, Kilkhampton and Morwenstow in all their needs and services and ensure the council provides a fair deal to all, working closely with the parish councils and liaising with our local MP.

If you have an interest in becoming a Conservative Councillor to represent your town or county, please contact us on email office@northcornwallconservatives.co.uk