What has happened to our buses 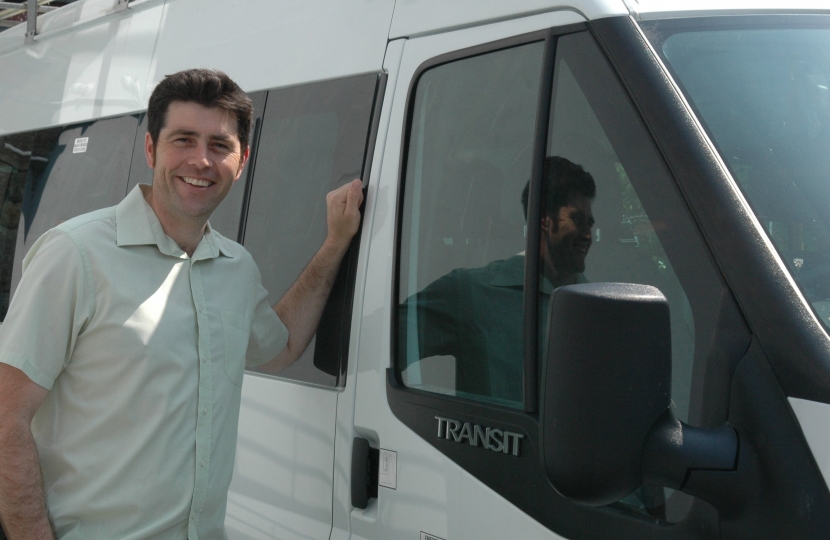 Scott Mann, who is not only the prospective MP for North Cornwall but the Conservative councillor for Wadebridge West, recently raised a question at a full council regarding buses and the fact that they are either hours late or do not show up at all. He said he had been bombarded with complaints over the past three weeks.

'Transport links in North Cornwall are terrible if you do not have your own transport. I have had people contact me informing me that the last bus has not turned up and that they have been left stranded. A number of people have informed me that they have been seeking employment but due to poor bus services they have missed appointments which have in-turn meant that they have missed out on job opportunities. Other people have missed hospital appointments and one lady has informed me that she has been late for work three times in a month due to bus delays and cancellations'.

Scott added 'we have had to create a community bus for pensioners in Wadebridge who were isolated – it is having a real effect on people’s lives'.

Please let me know if you have been affected by this by contacting my office by post or email: