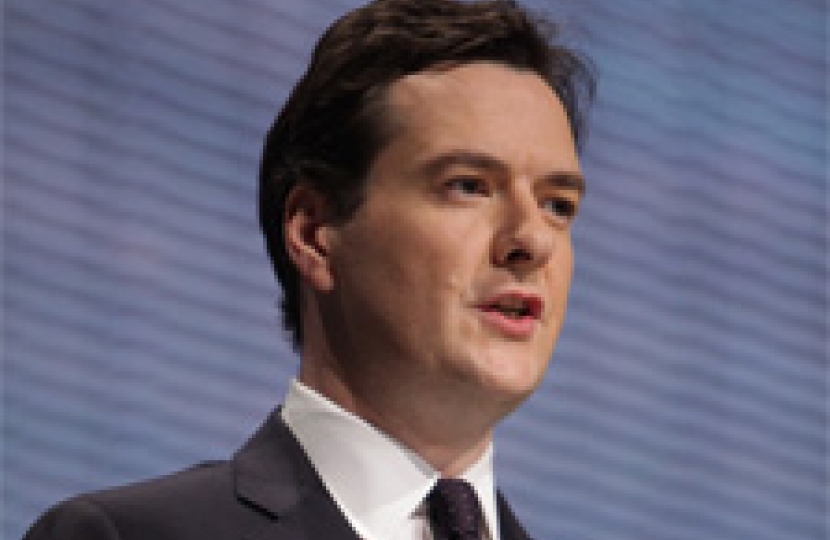 George Osborne recently gave a speech setting out the long-term economic plan that the Conservatives are working through – below is an outline of what that means for you and for Britain.

Our economic plan builds a stronger, more competitive economy and secures a better future for Britain by:

The plan is working. For the first time in a long while, there's a real sense that Britain is on the rise. But it's far too soon to say job done - it's not even half done.

There are still plenty of risks, and the greatest one here at home is the Labour Party. Labour offer more spending, higher taxes and more borrowing. Their economic approach brought economic ruin once, and would do the same all over again. Why would you give the keys back to the people who crashed the car?

So this year Britain faces a choice: to go on working through the plan that is delivering for Britain, or to squander what we've achieved and go back to economic ruin.