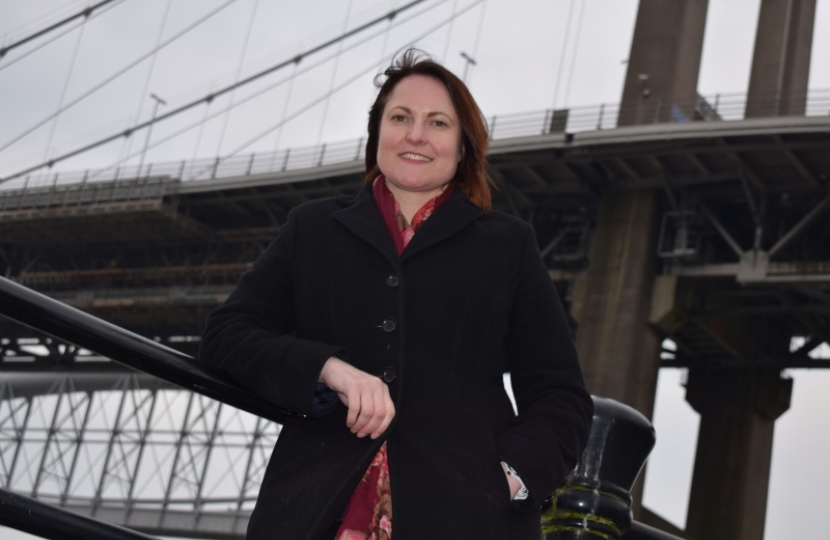 The North Cornwall Conservative Association sends a massive congratulations to our new PCC, Alison Hernandez as she takes over the reigns from Tony Hogg.

It was a well deserved win as she fought a robust and positive campaign, keeping Labour off the top spot. Alison pushed against the tide and gained much support and understanding for the role of PCC and the benifits of an elected representative. Mrs Hernandez pounded the streets with local Councillors and representatives, took to the phones in support of other candidates fighting elections of their own and openly took on questions and debates on radio, TV and social media. The election achieved a turn out of 22.8% in the South West (28.07% nationally) which is a fantastic improvment from just 15% in 2012.

Alison Hernandez has an infectious enthusiam and we look forward to seeing how she will bring local policing into the 21st centry, working together with other agencies to keep us safe on our streets and online.